The Not-so-True Story of the First Saltwater Aquarium Thanksgiving

The First Saltwater Aquarium Thanksgiving is based on a true story, but the names, places and facts have all been changed to protect the innocent…and hopefully to amuse you.

You see, it was a difficult first winter for those pilgrims. It was cold, they were running low on food, and there was no television. I don’t want to scare you, but notice I didn’t say, ‘There was no cable TV”, there was no television at all, and Thanksgiving is one of the best days of the year to watch the football on television. Keep in mind that in those days, Black Friday sales didn’t start until Black Friday, so they had to spend the entire Thanksgiving Day with their families and didn’t even get great discounts on electronics. Suffice it to say, the Pilgrims were bummed. Given the choice, I wonder if the Pilgrims wouldn’t have asked for HDTV rather than pumpkin pie, but that’s a story for a different time. This is the story of the the First Saltwater Aquarium Thanksgiving.

In a quiet corner of Thanksgiving Town was a small cottage where the Perc family lived. The Perc family didn’t need television, or fancy Black Friday sales. They had something better than television, they had a  saltwater aquarium. 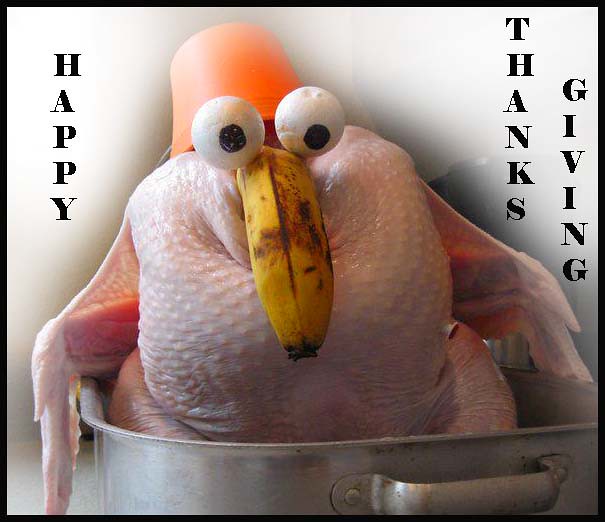 Through the summer and early fall, the aquarium provided lots of joy and entertainment for the Perc family. But as the year wore on, and the weather got colder, the Percs started having some trouble with their tank. The youngest Perc, Angel, was the first to notice trouble.

“What’s that, daddy?” Angel asked, pointing to some dinoflagellate growth.

When Mr. Perc got home from work and saw the tank, he broke out the test kits immediately. Sure enough, nitrates and nitrites were off the charts. That was all the proof he needed. Their tank was going to crash.

So Mr. Perc frantically reached for his iPhone and pushed down the button,

Exasperated, and feeling precious time slipping between his fingers, Perc searched for the information himself.

Perc found the number for Nat Ive’s American Aquarium Supplies and dialed the number, after 5 rings, the voicemail picked up.

He waited a few moments and dialed back. Same result.

“Of course,” he realized, “It’s Thanksgiving, the store is closed.”

So he called Nat Ive at home. Nat’s daughter, Chromis, was in Brownies with Angel, so they often carpooled together.

Mr. Perc explained the whole story to Nat. Luckily, he knew just what to do.

Nat showed the Percs how to start a siphon and perform water changes, how to set up a refugium and gave them locally aquacultured frags to help absorb the excess nutrients.

The Perc’s tank stabilized, and to thank Nat Ive’s American Aquarium Supplies, the Perc family held a feast in their honor. After the meal, they all went down to Nat’s aquarium shop and opened up for business, and Nat offered the Perc family the lowest prices of the season–and that’s the story of why stores are open now on Thanksgiving…I mean… and that is how the First Saltwater Aquarium Thanksgiving actually happened.

So take a moment this year to be thankful for television, Black Friday sales starting on Thursday and most importantly, that you get to share your saltwater aquarium with friends and family. But more importantly, go score some deals on new gear. 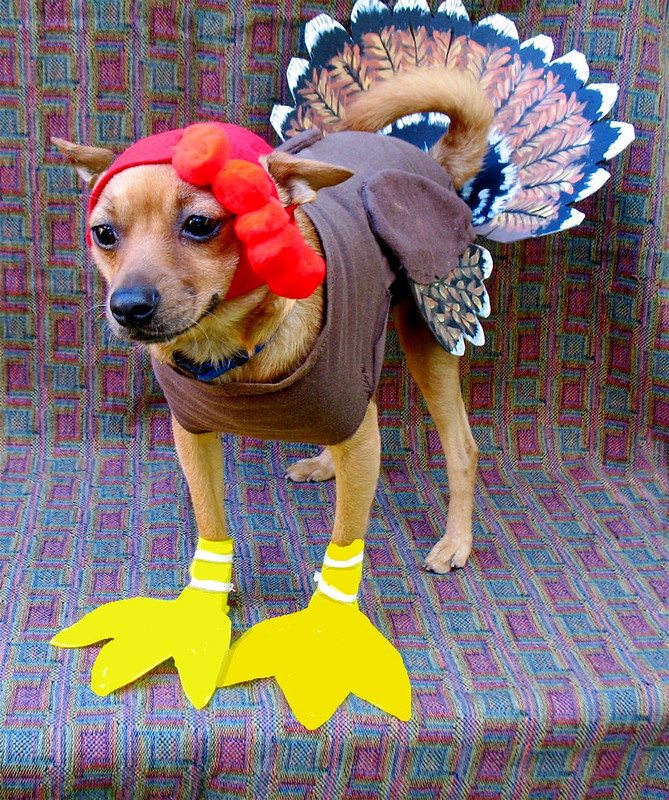